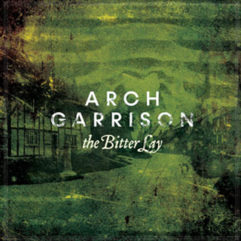 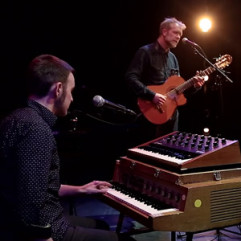 The Oldest Road; from the album 'I Will Be A Pilgrim' 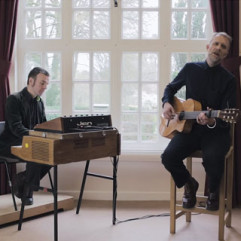 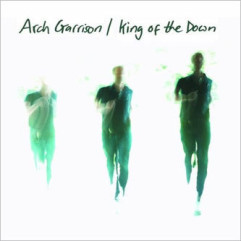 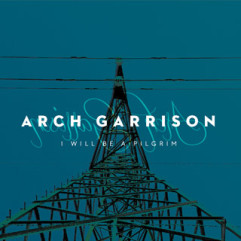 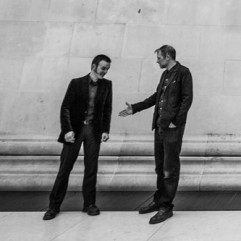 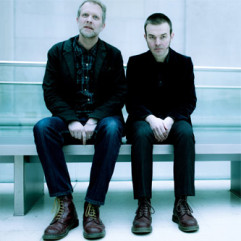 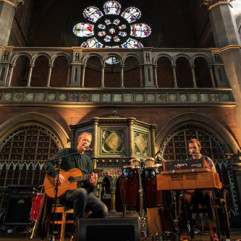 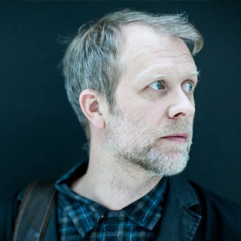 Having garnered much critical acclaim for his larger scale compositions and songs with North Sea Radio Orchestra Craig Fortnam also writes and performs in singer-songwriter mode, alongside NSRO's James Larcombe on keyboards as  Arch Garrison.

'I Will be a Pilgrim,
I'll walk and I'll walk
All the day and I'll
Sleep out all night;
I'll never never die!'

'Pilgrim' details Fortnam's attachment to the chalk downland of Southern England; a landscape criss-crossed with ancient trackways, droves and green lanes, and dotted with Neolithic mounds and barrows, evidence of the Great Stone Culture – all calling him to pull on his walking boots, whistle for the dogs and hit the road, to undertake a pilgrimage to nowhere. He walks the ancient paths as an act of connecting to something intangible but present in the marks left by man, be they burial mounds or pylons – it's all the same really - all grist to the songwriting mill - walk walk hum sing walk.....

Arch Garrison prove that less can be more, and that our limitations are often the very things that set us free.

Dec 14th 'Buds And Spawn' at the Dorothy Pax, Sheffield